Located in an heritage area, near Molson Park in the heart of the Rosemont Petite Patrie borough in Montreal, the project is located on two adjoining plots of land. One of which is vacant and the other occupied by an existing  two-storey duplex dating from the 1920s.

The challenge was therefore to implement two separate projects on these two interconnected lots; not only by conserving the duplex, but also by infusing the project with a language of unity. Three new dwellings are then proposed on the vacant lot, while an additional dwelling is added on top of the existing duplex.

The two new constructions provide a total of six dwellings that spread over three floors with mezzanines and basements. The living areas of the apartments vary between 950 sqft and 2150 sqft including two or three bedrooms depending on the unit.

Confronted with the strict heritage requirements dictated by the municipality, the project aims to respect the historical character linked to its immediate environment.  On the street side, the objective was to make the two entities of the project harmonious and complementary. Let the project read as a whole while understanding that the duplex is the instigator.

While the next triplex is called in a maroon-colored clay brick, a more contemporary treatment consisting of a covering of fluted aluminum panels painted ocher color marks the entrances to the 3 dwellings. As a recall, the ocher color is also applied on the window frames of the unit added to the preserved duplex. The rear façade aims to unify the entire composition by applying a black and white plaster. The two staircases painted in ocher color echo the spiral exits typical of the triplexes found in the back alley of the neighborhood.

Following the obligation to evoke certain typological and historical features of the street, the municipality nevertheless remained open to the integration of contemporary architectural elements suggesting to passers-by that the construction of the project is indeed of our time.

It is also important to note that this project was designed according to specific criteria that were rigorously respected in order to offer LEED Platinum certification to the building. 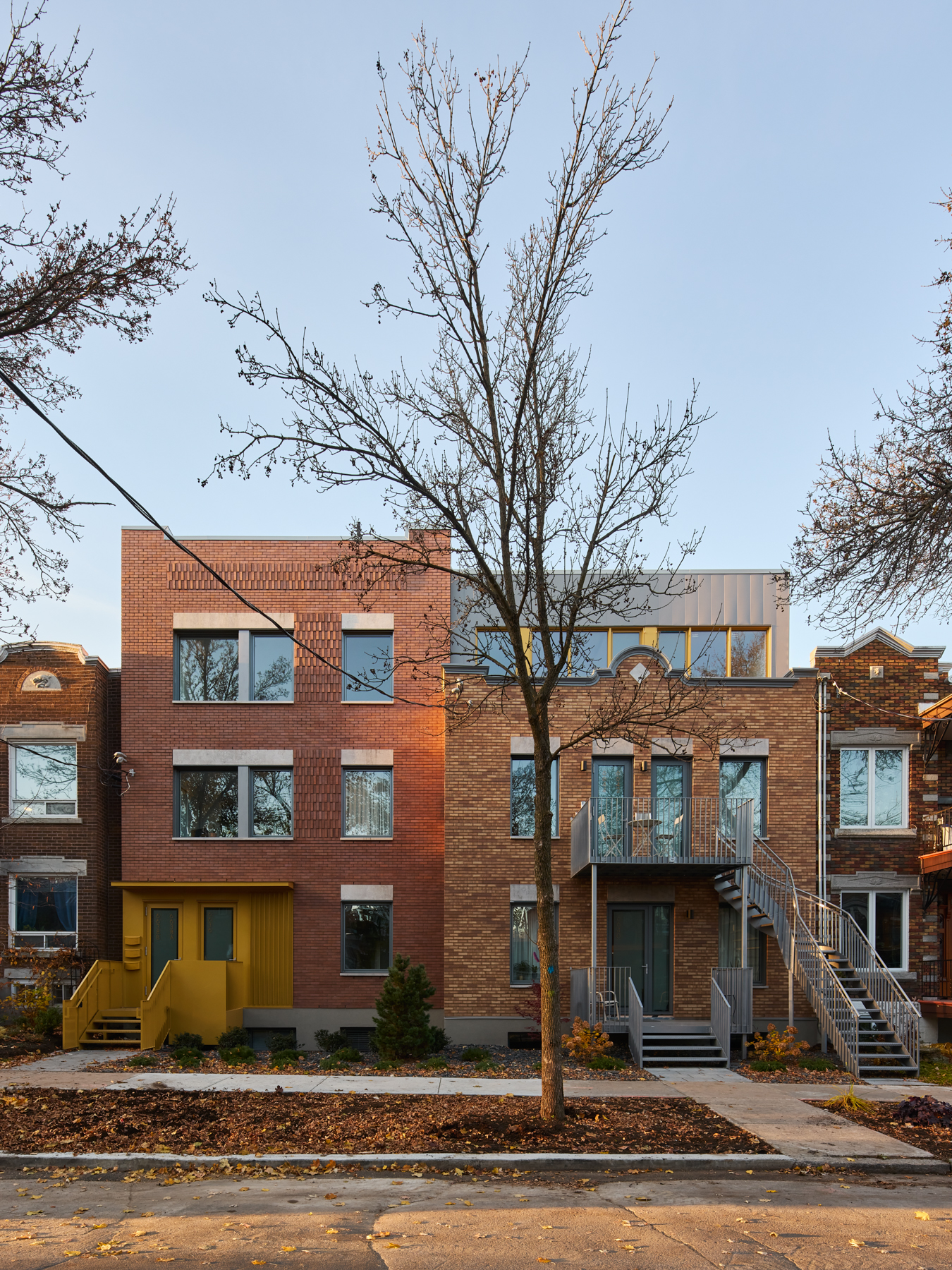 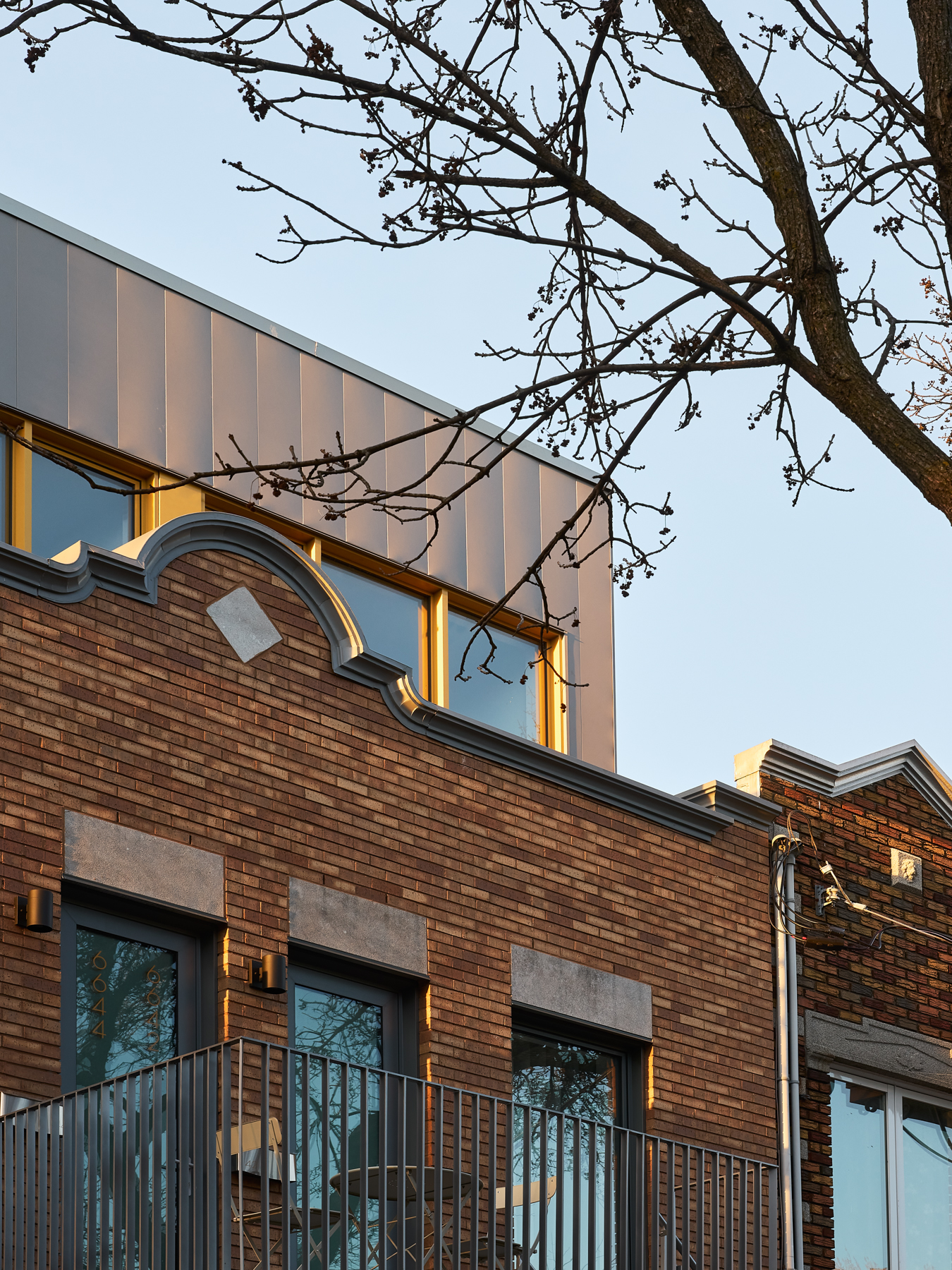 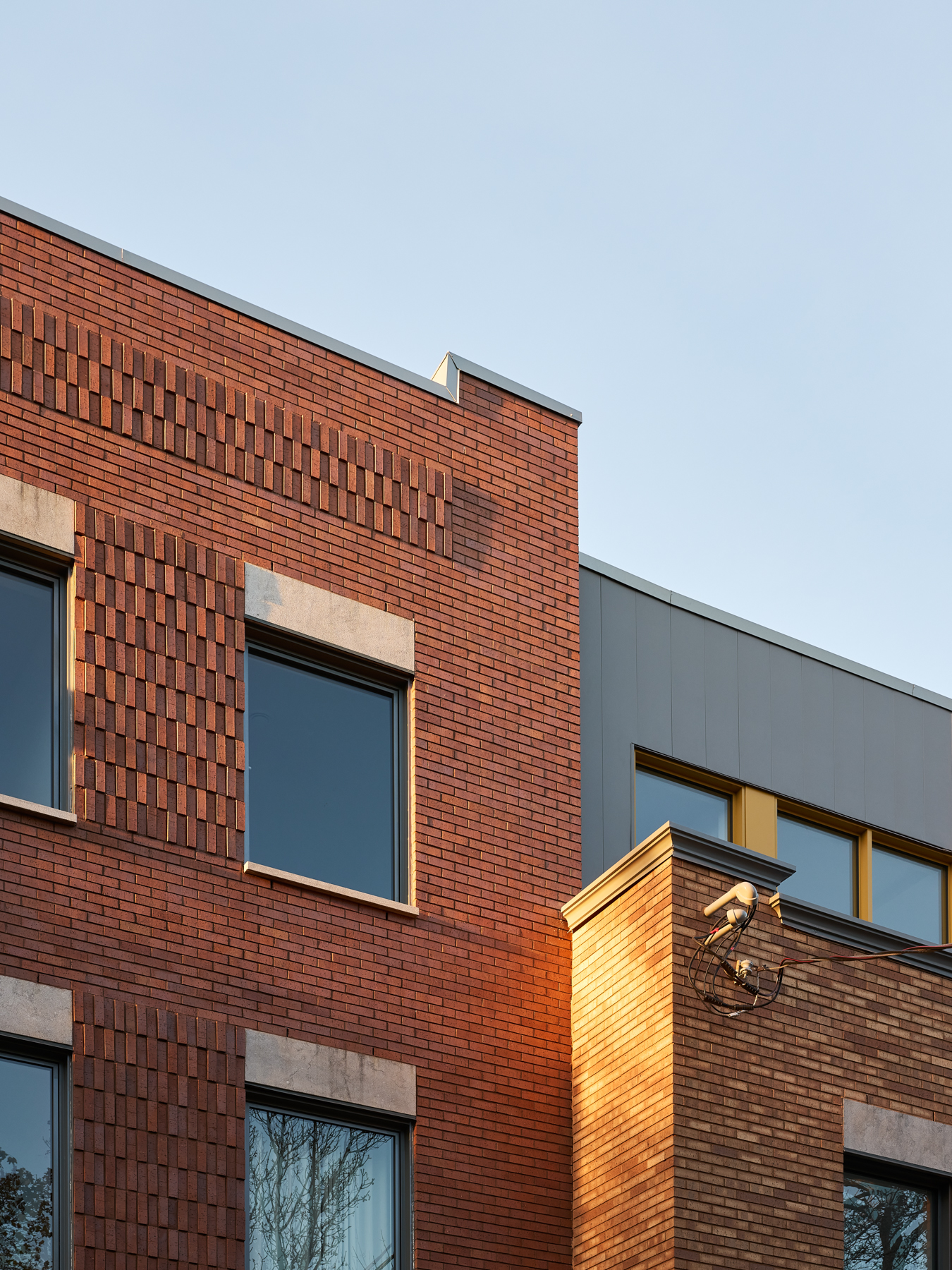 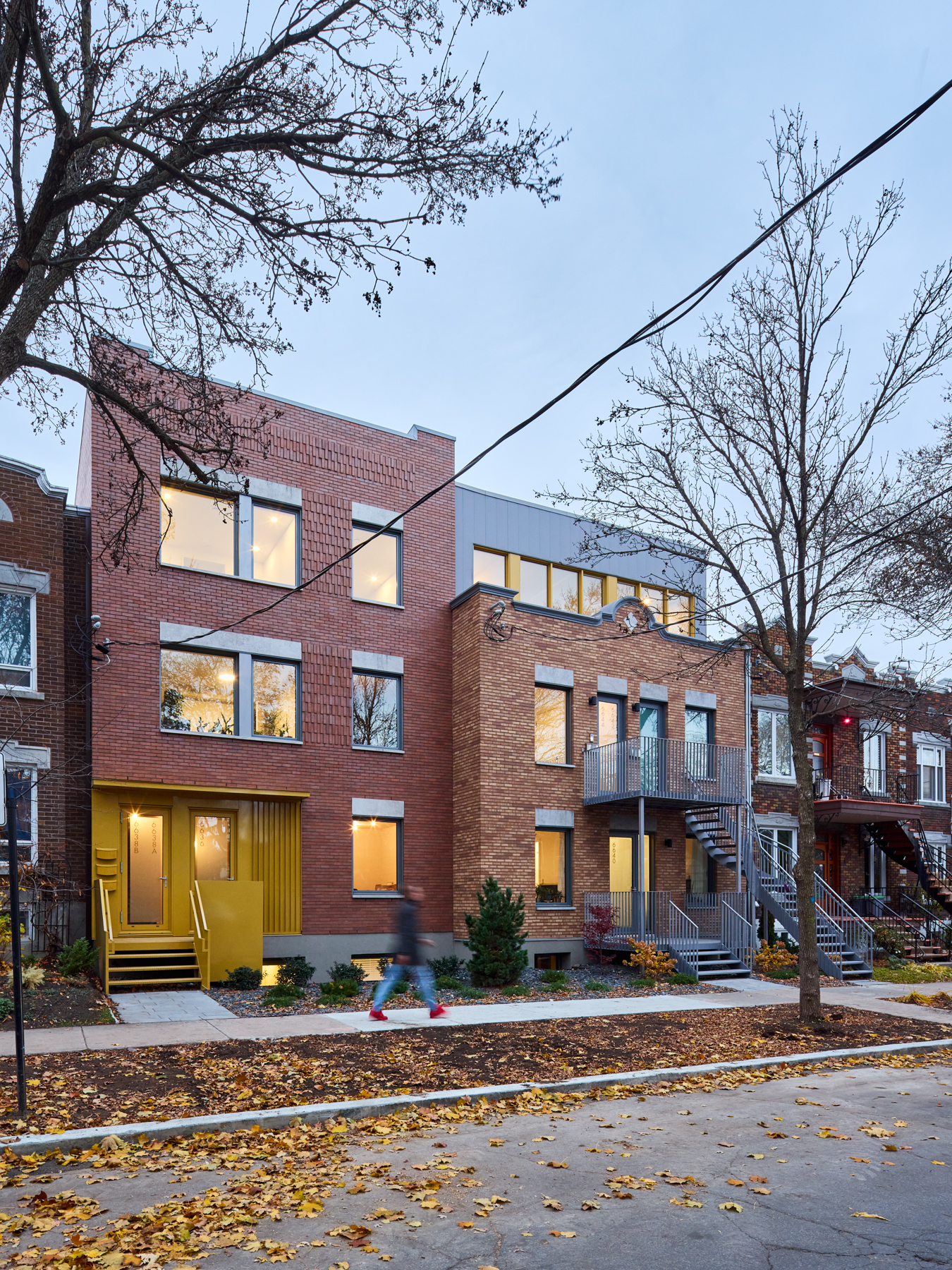 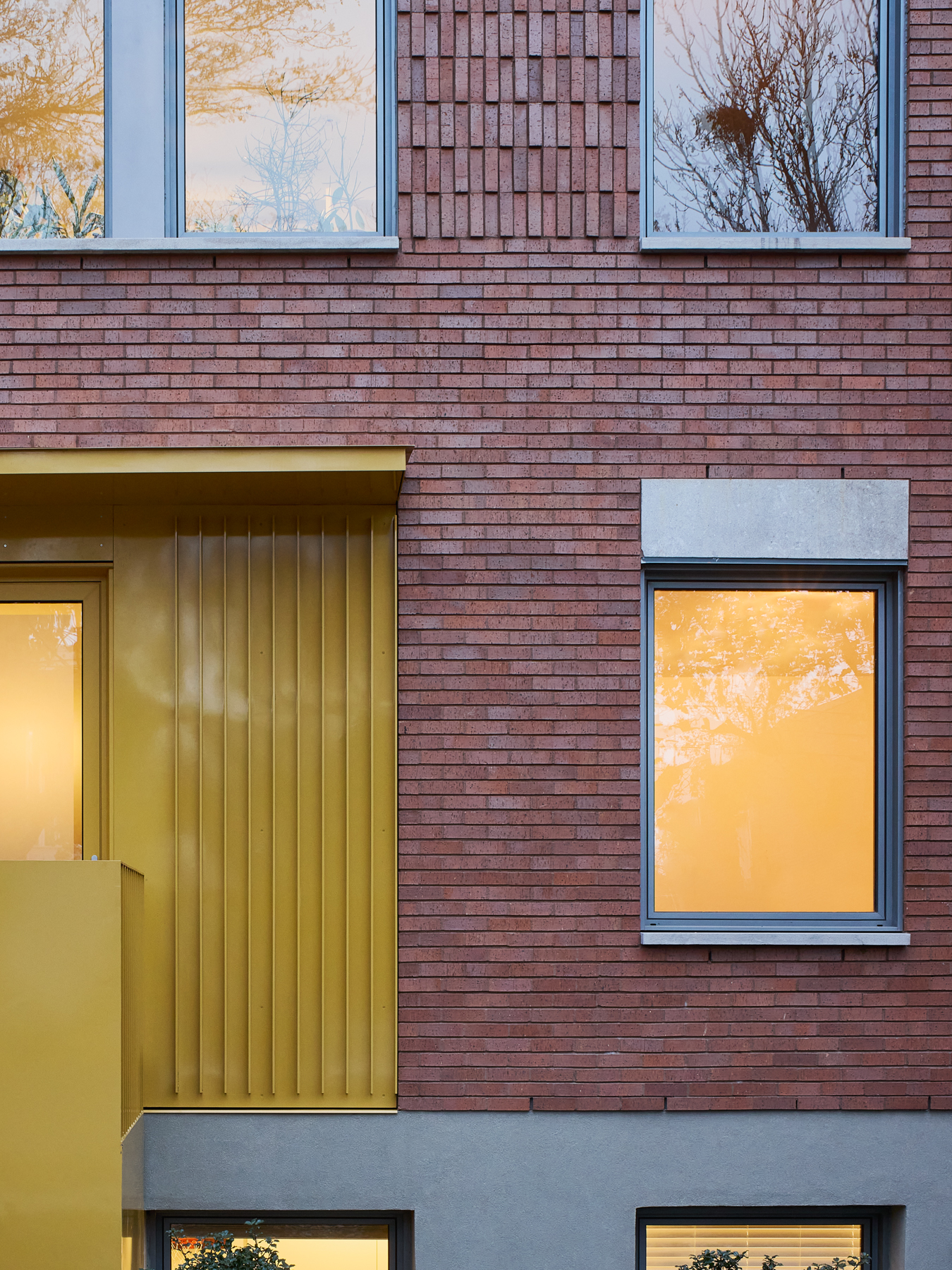 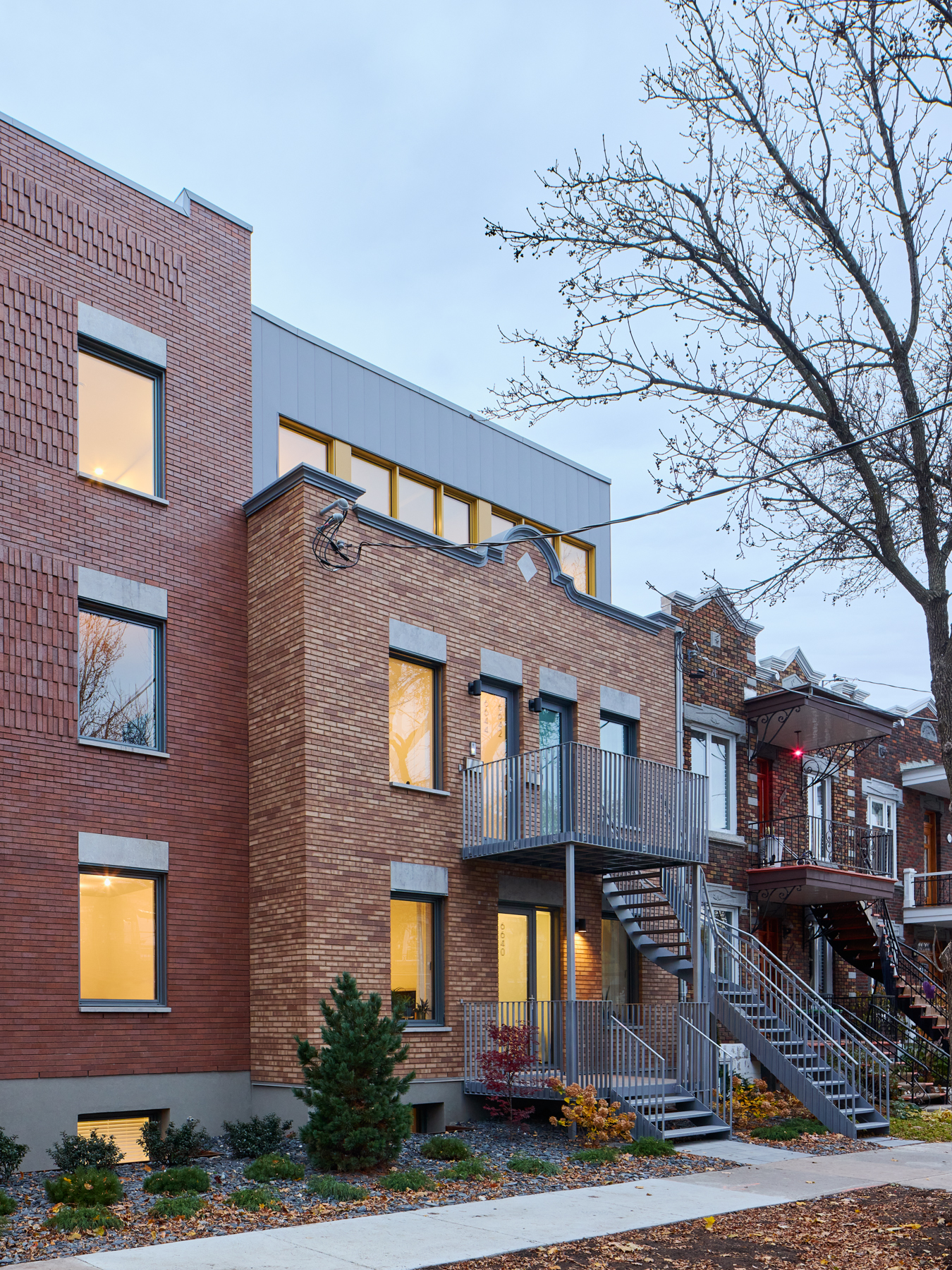 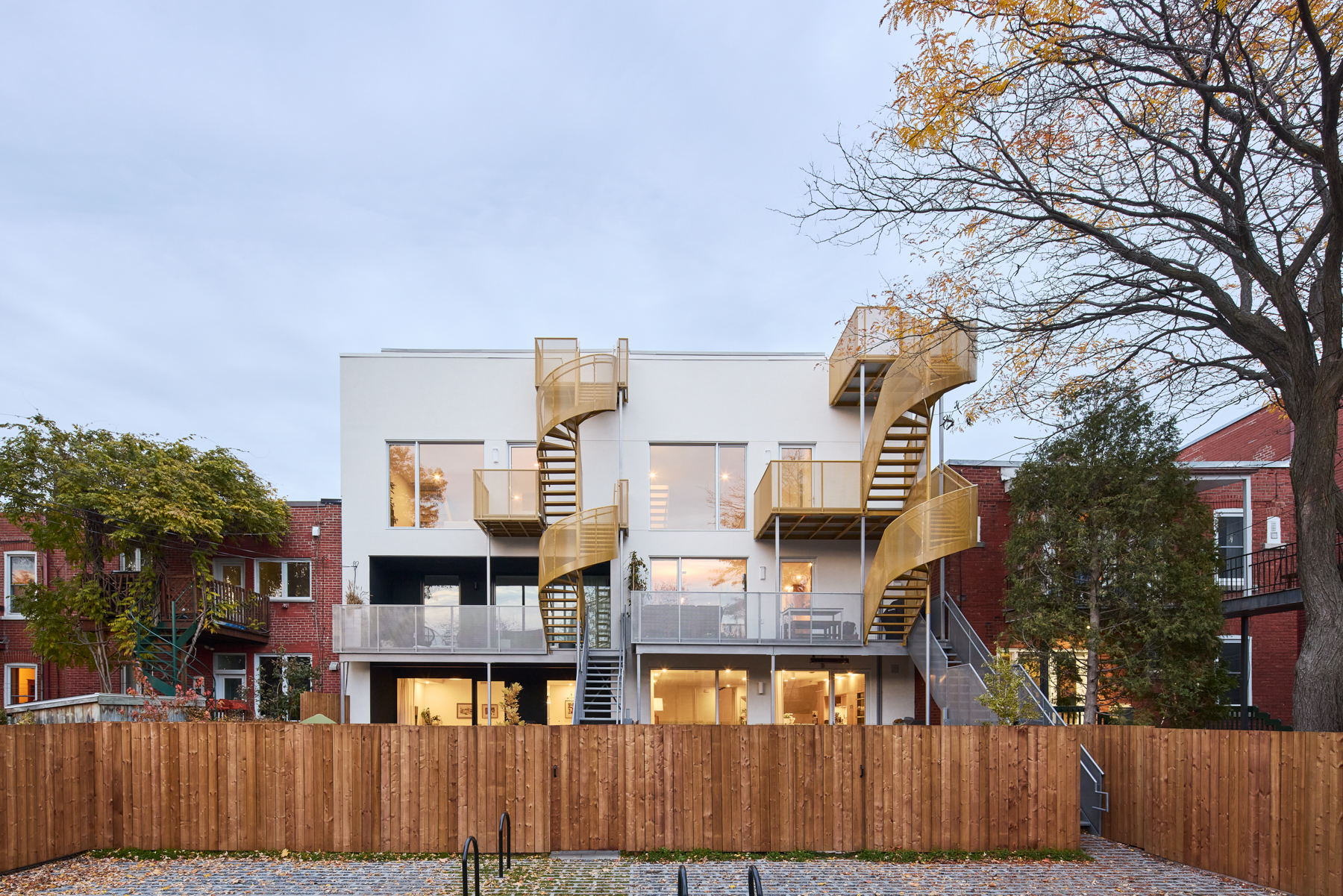 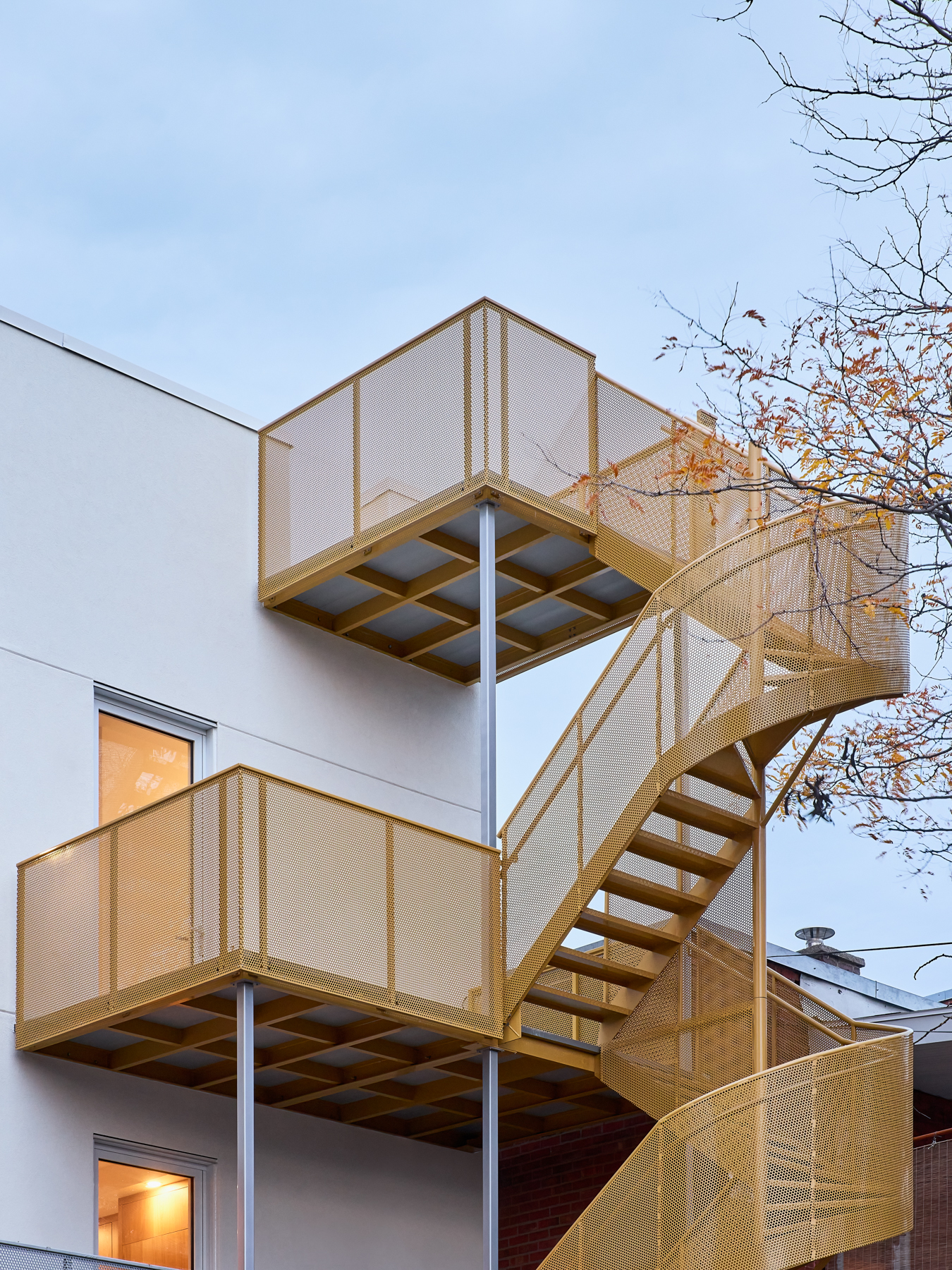 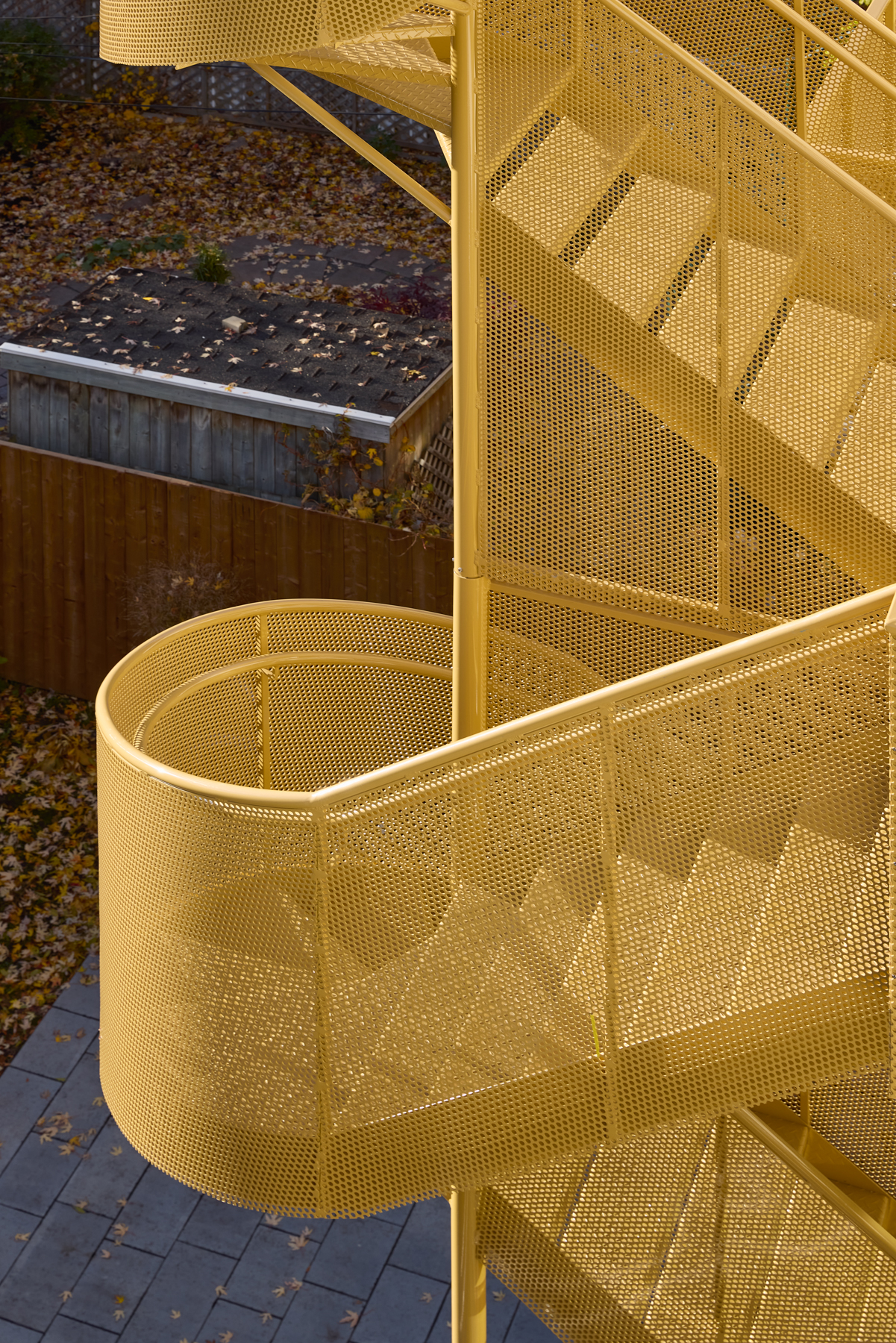 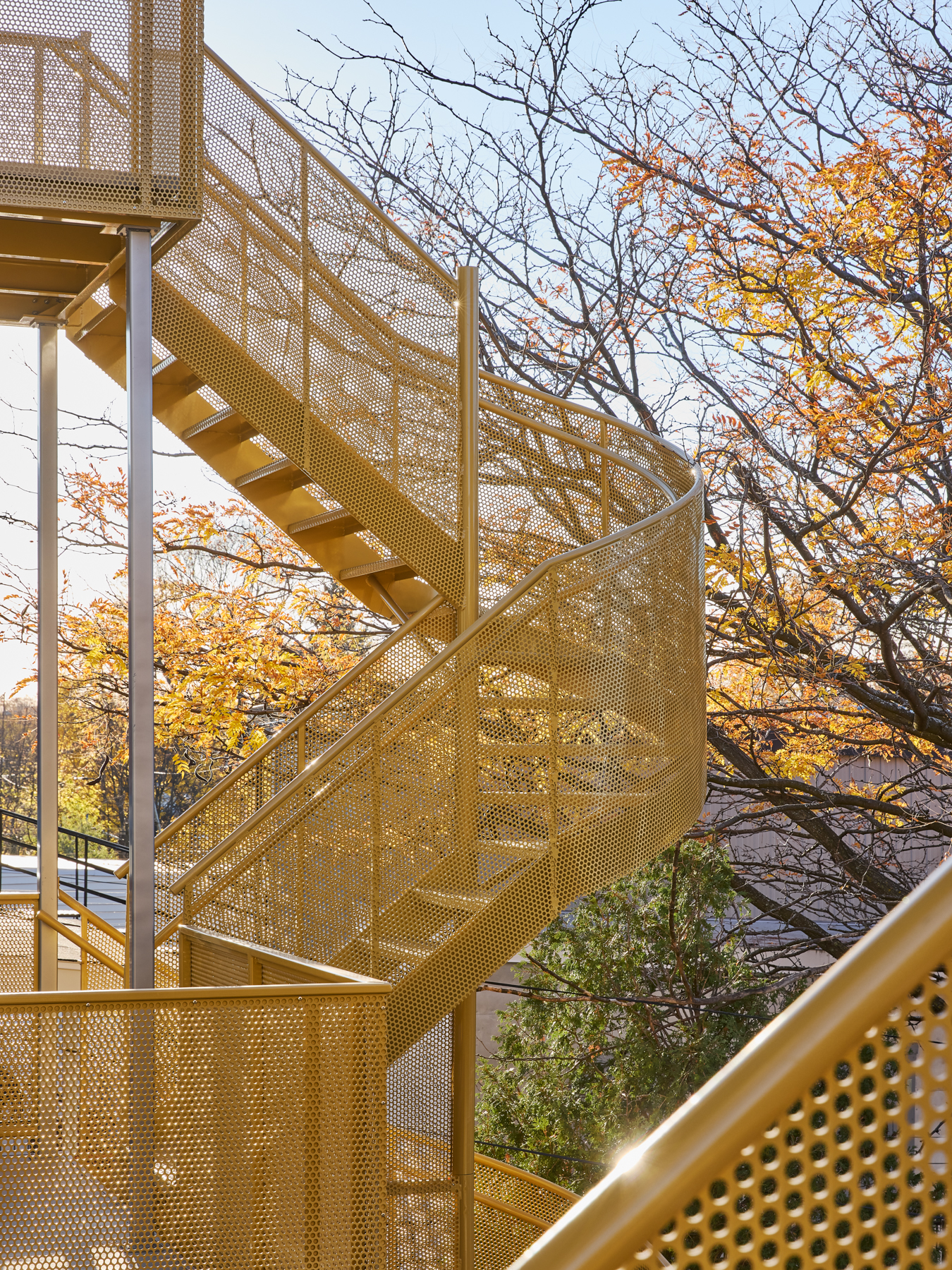 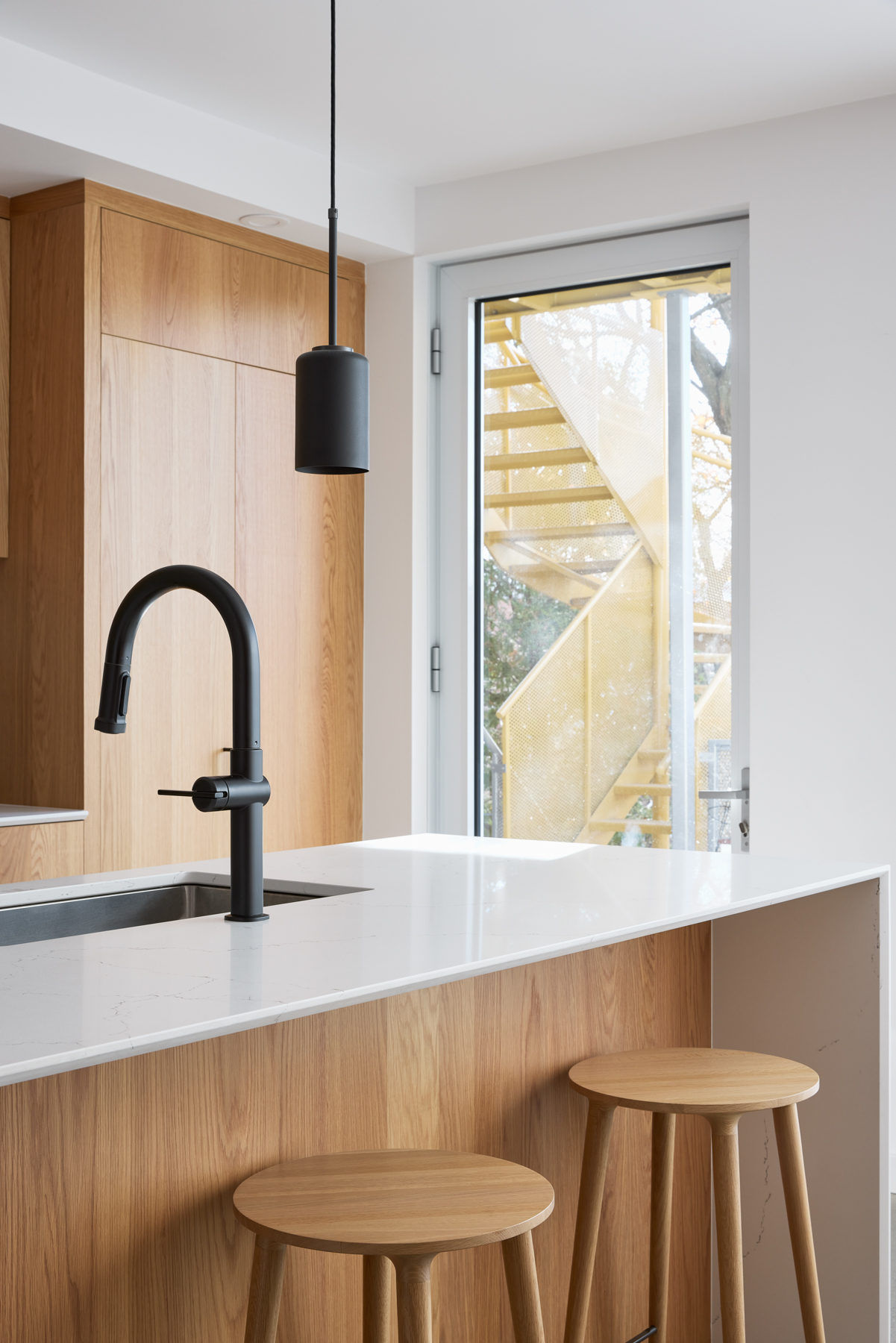 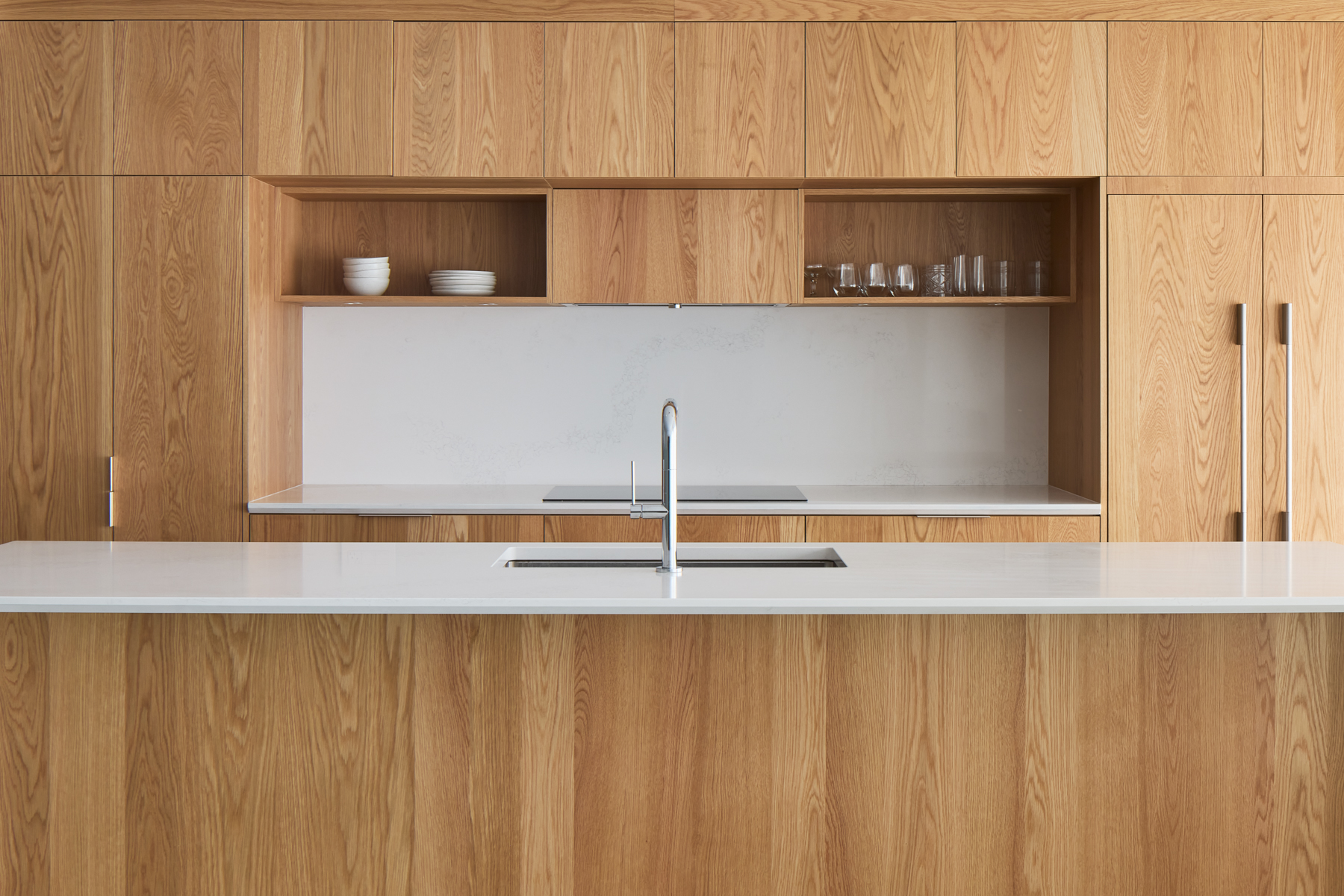 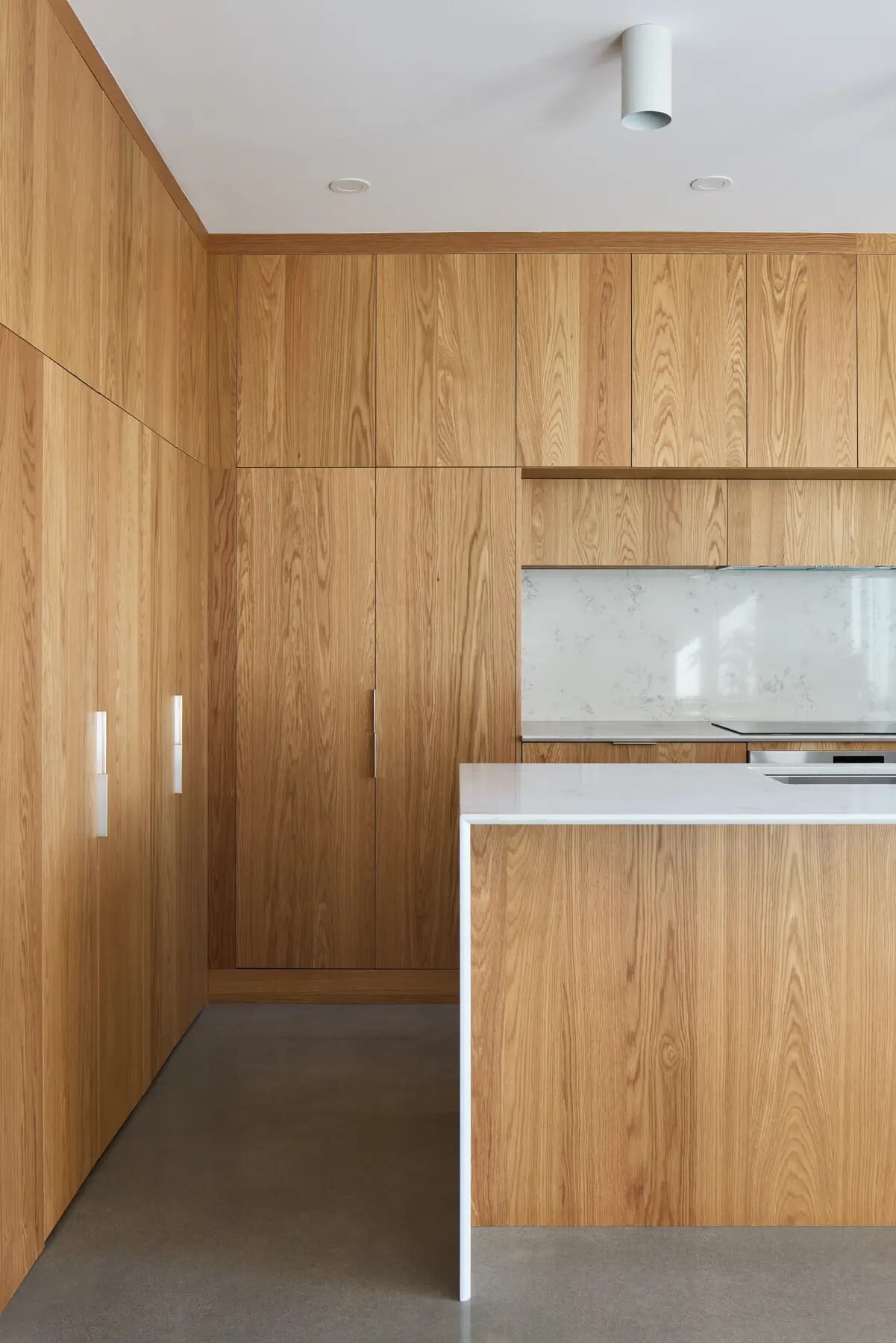 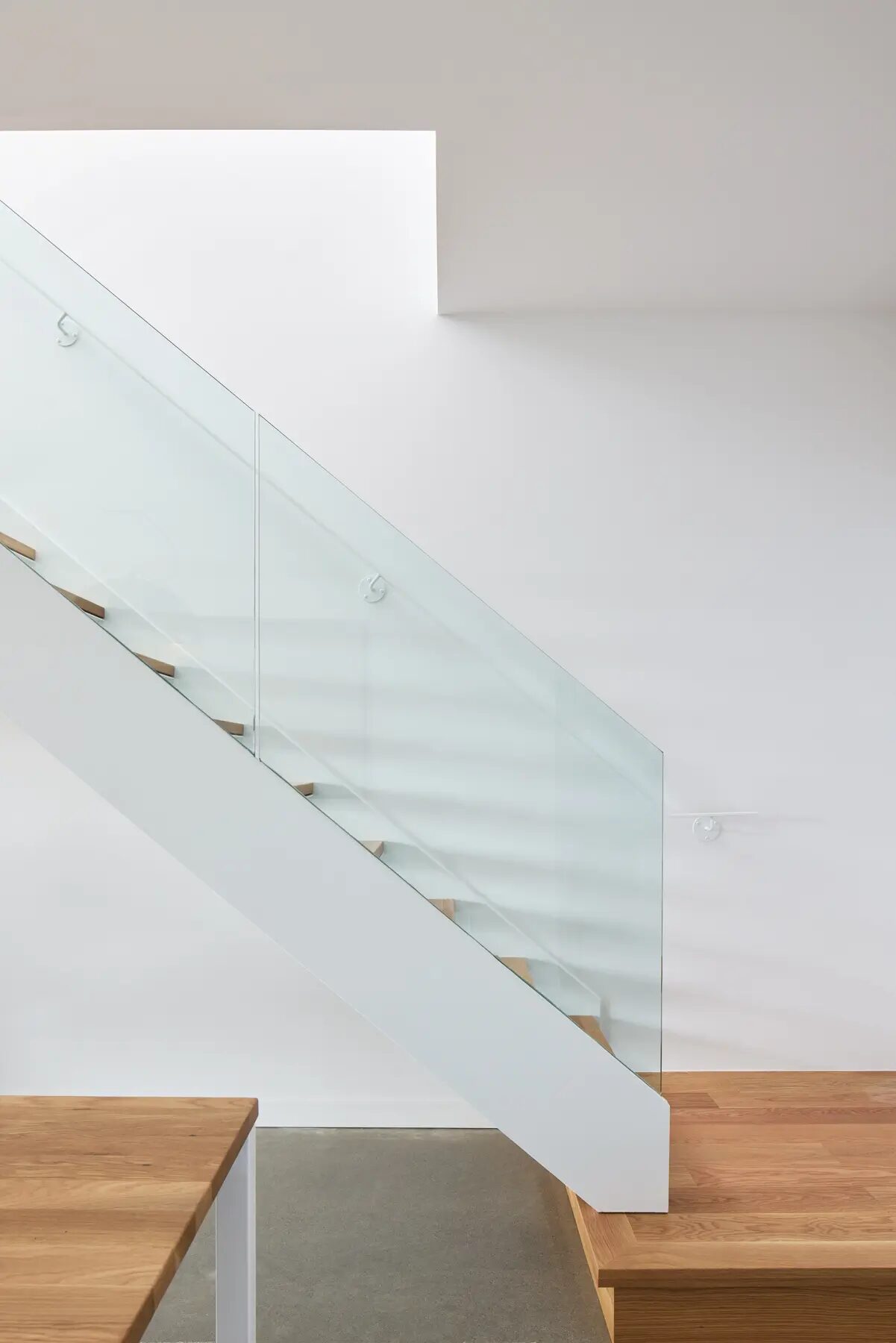 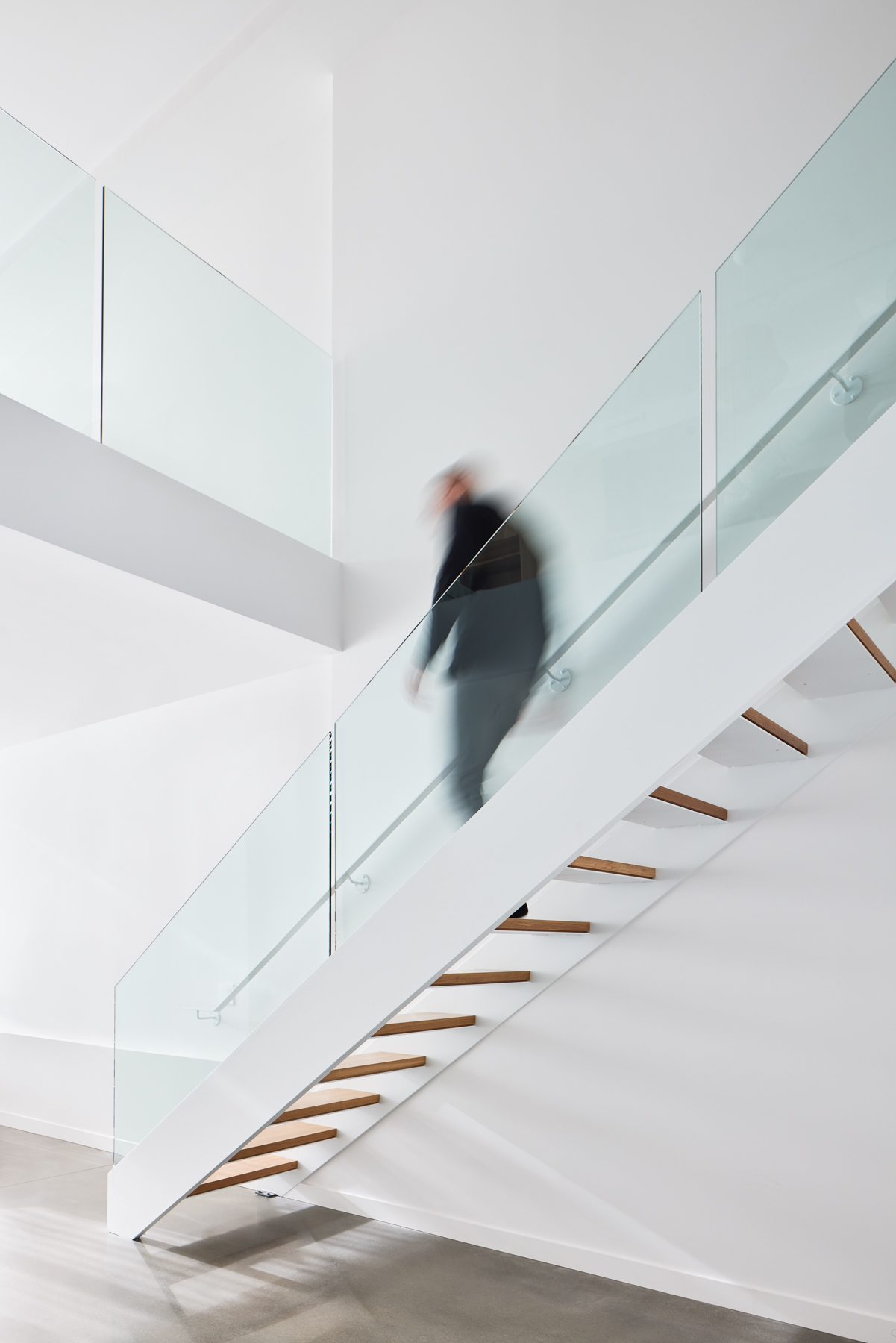 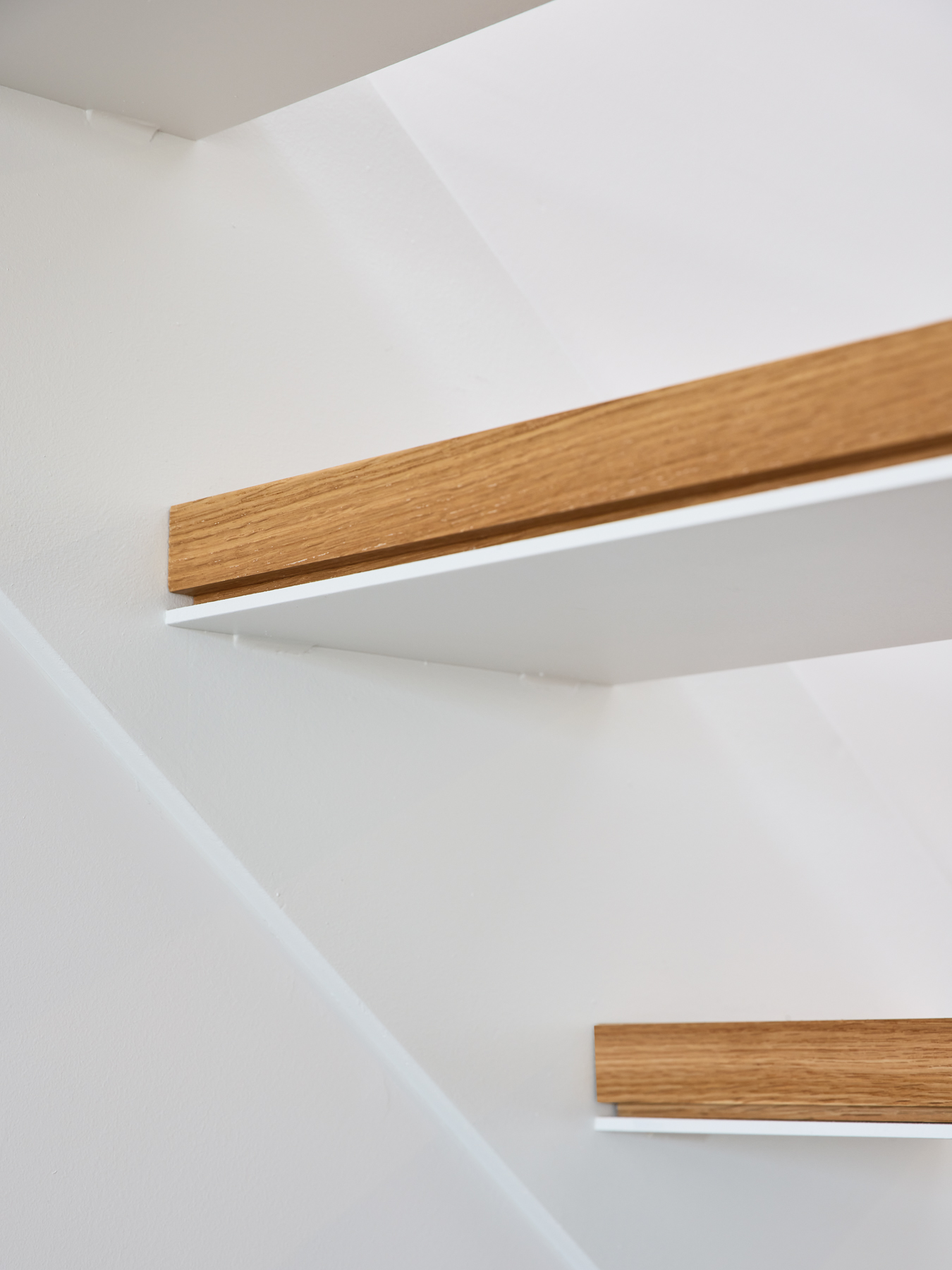 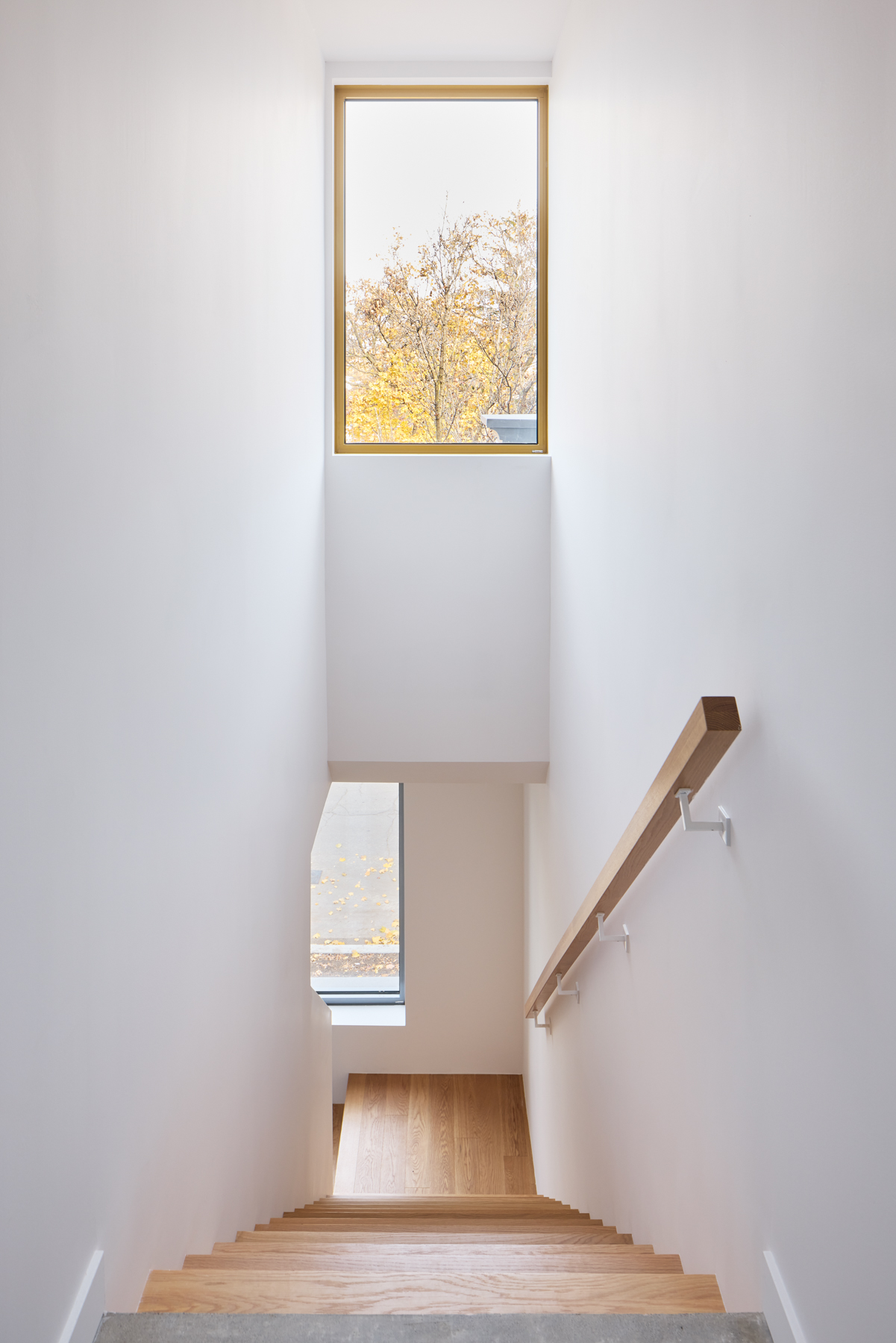 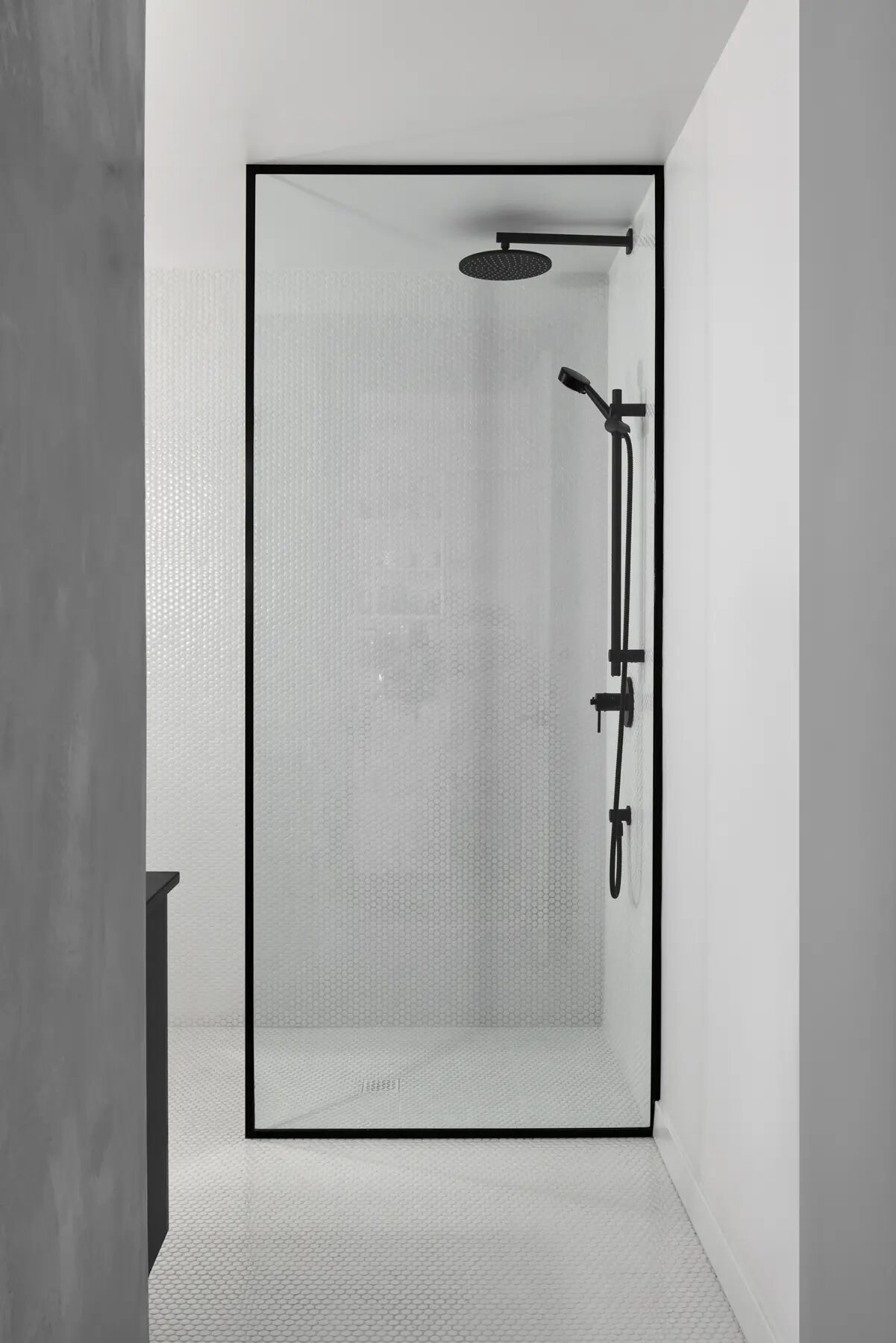 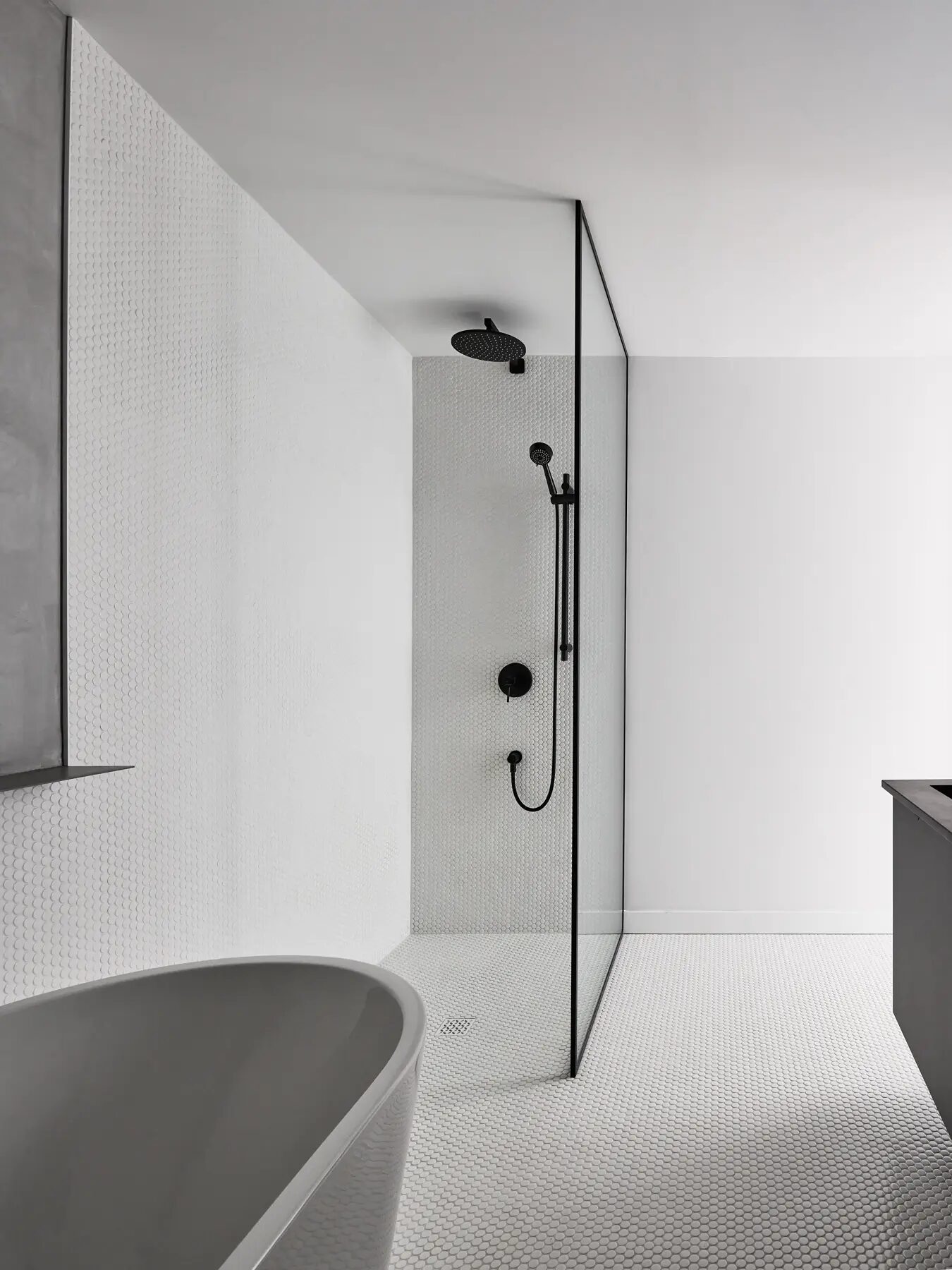 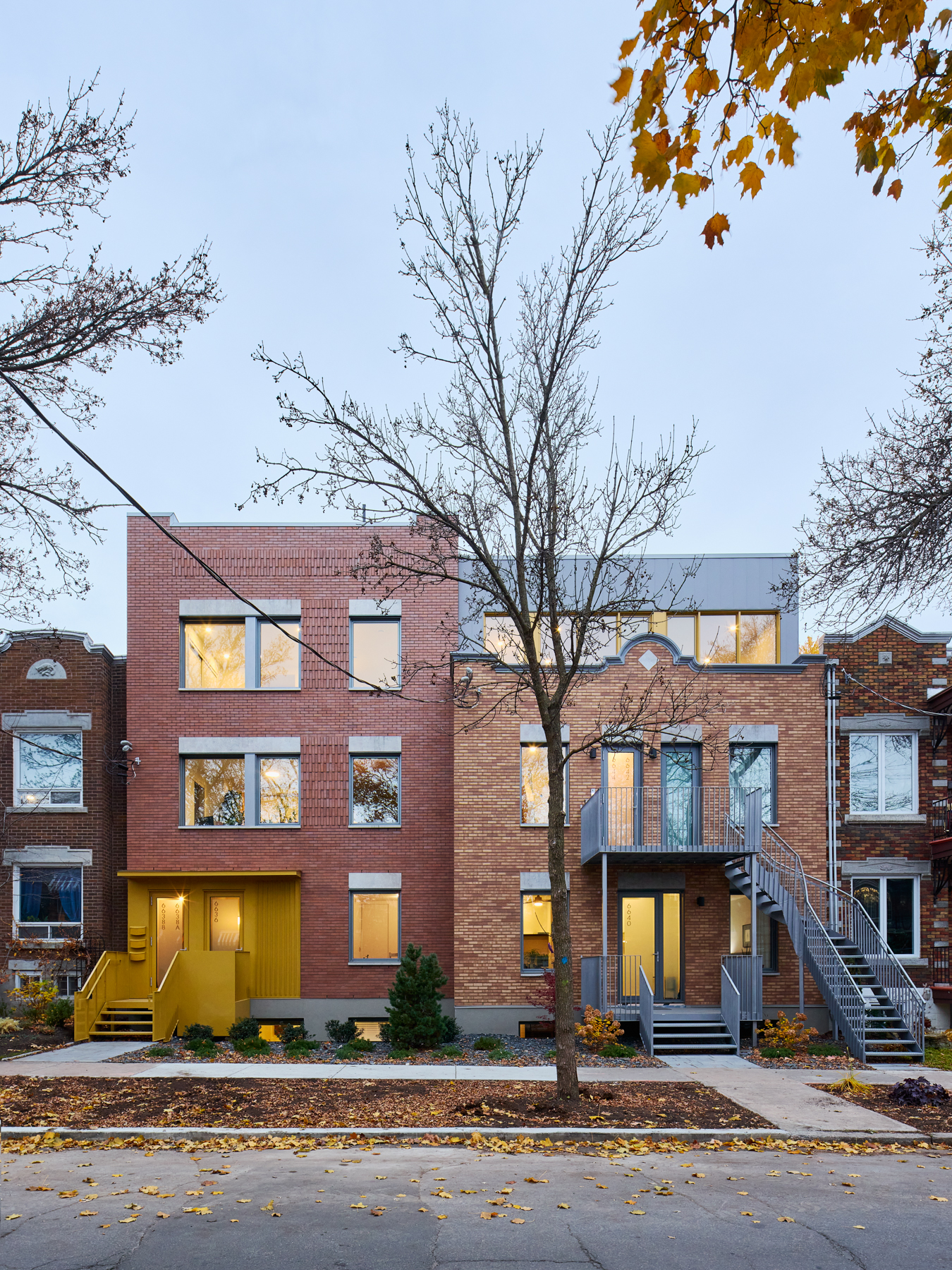 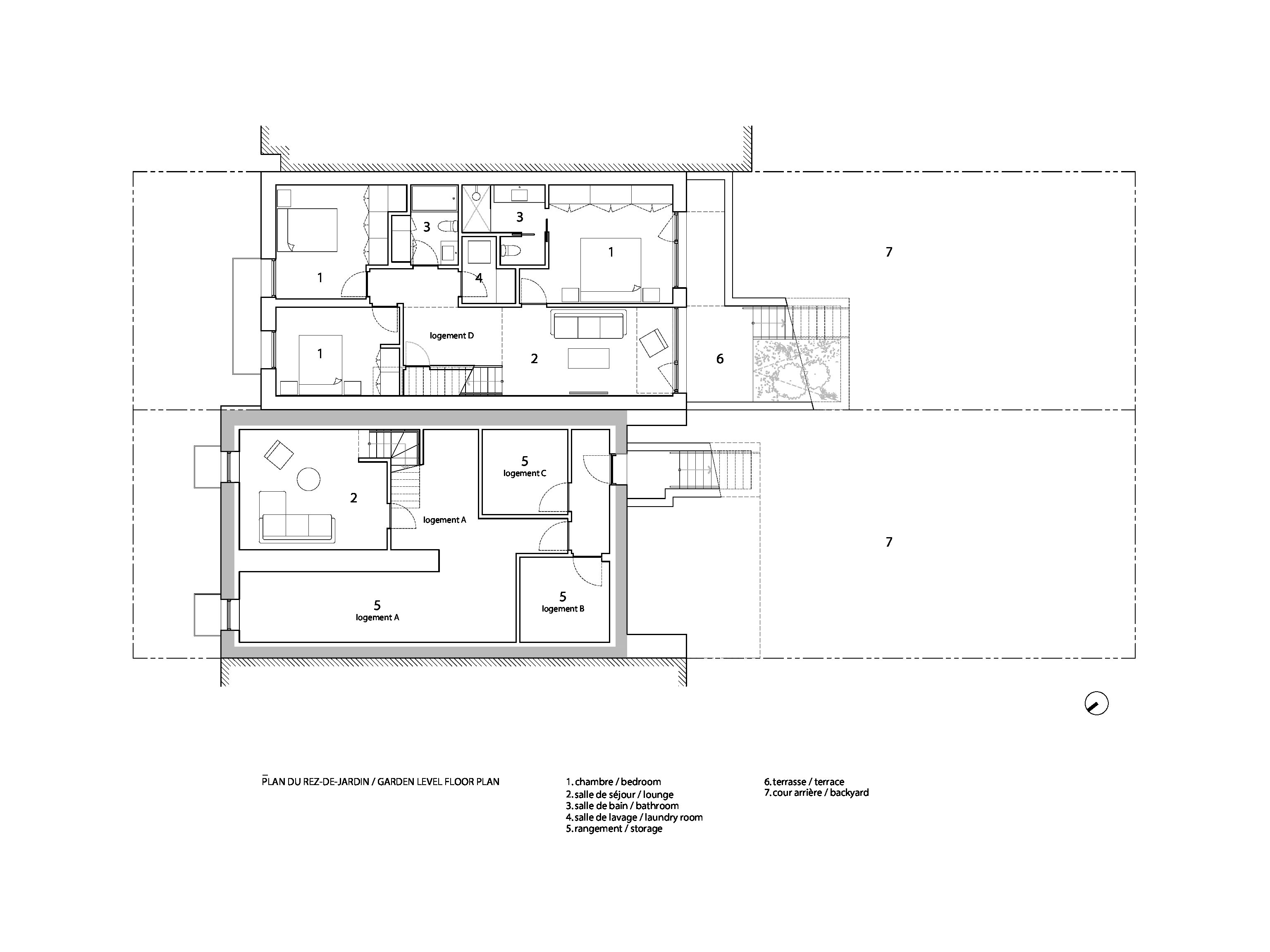 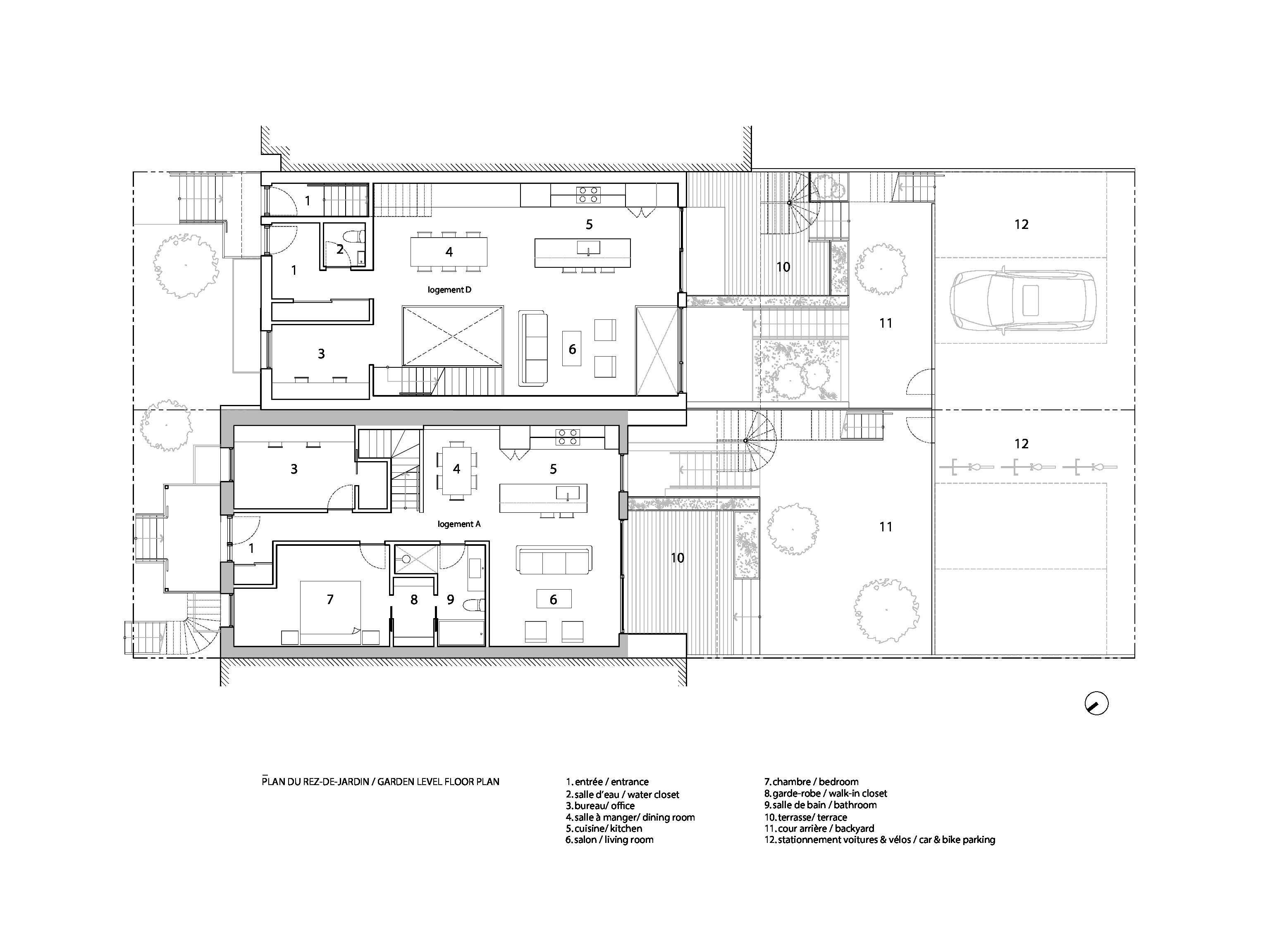 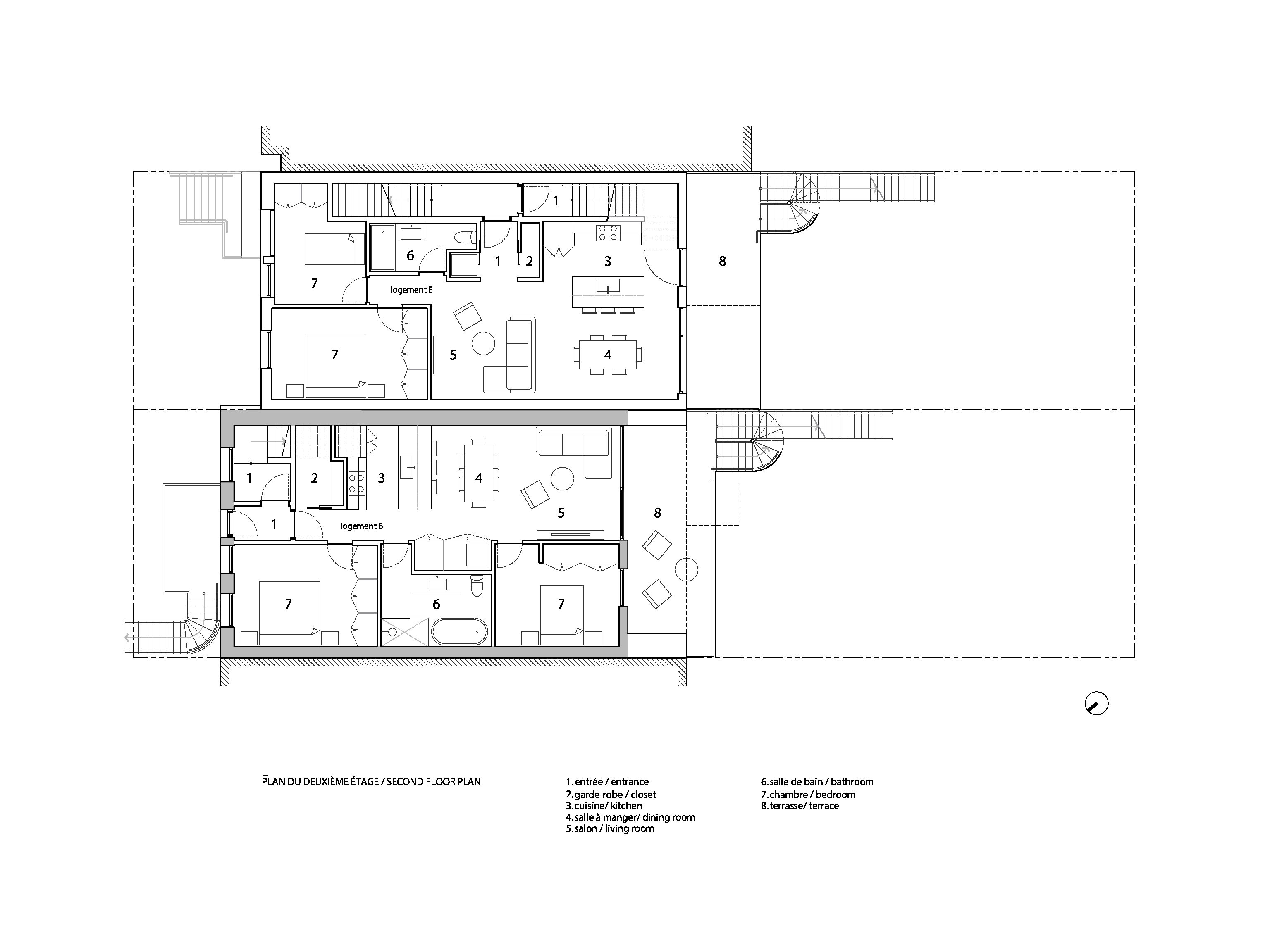 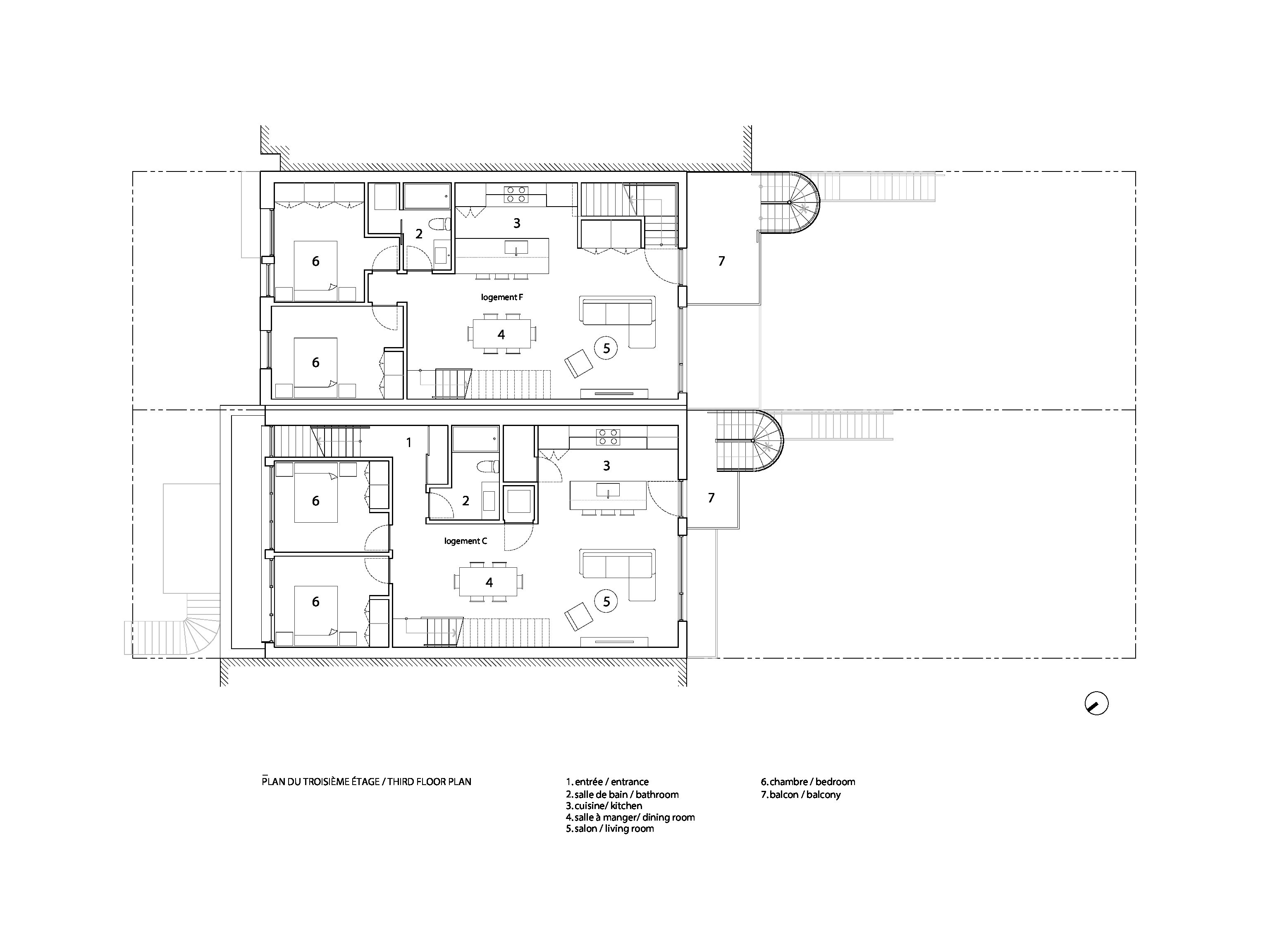 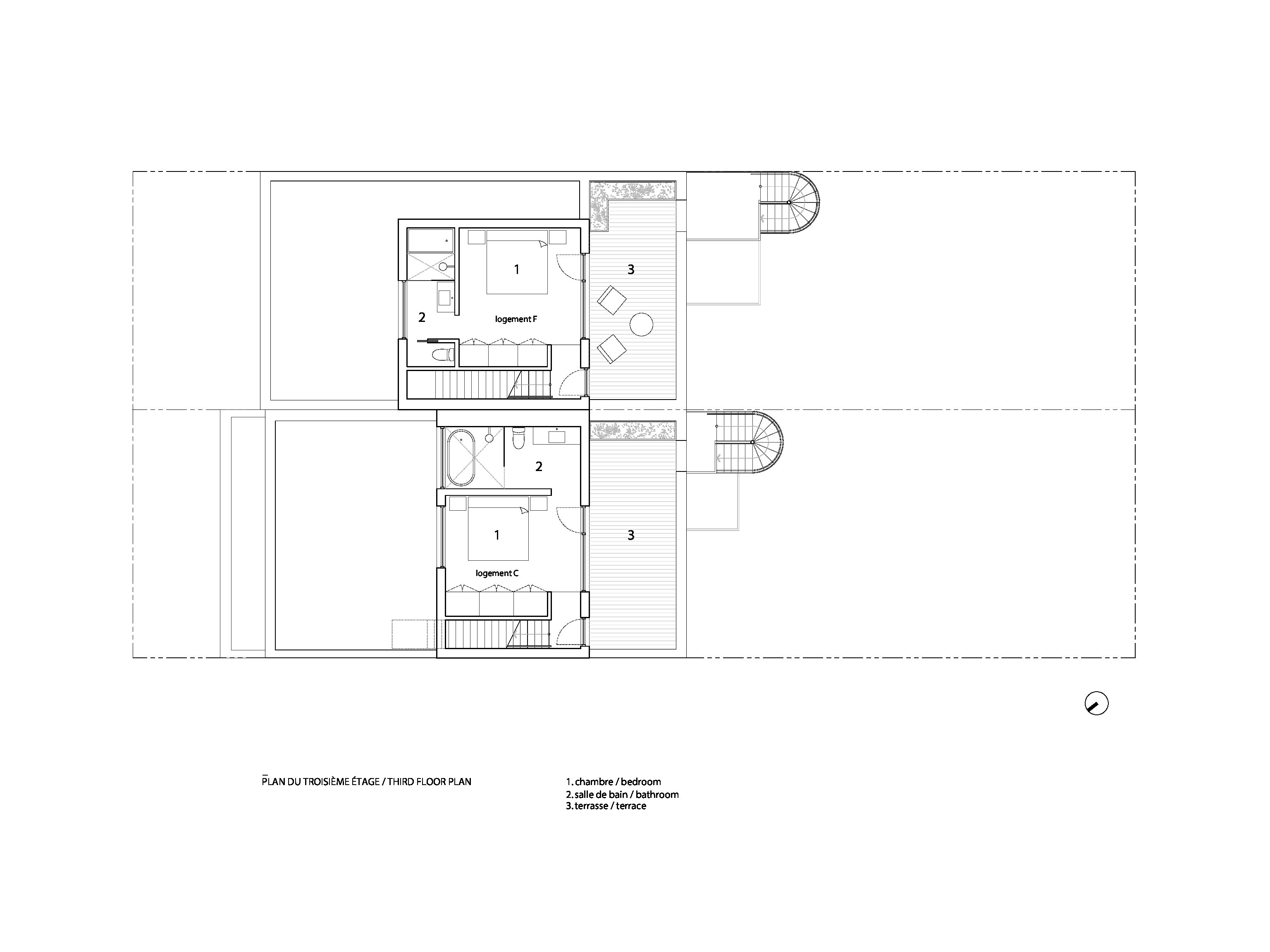 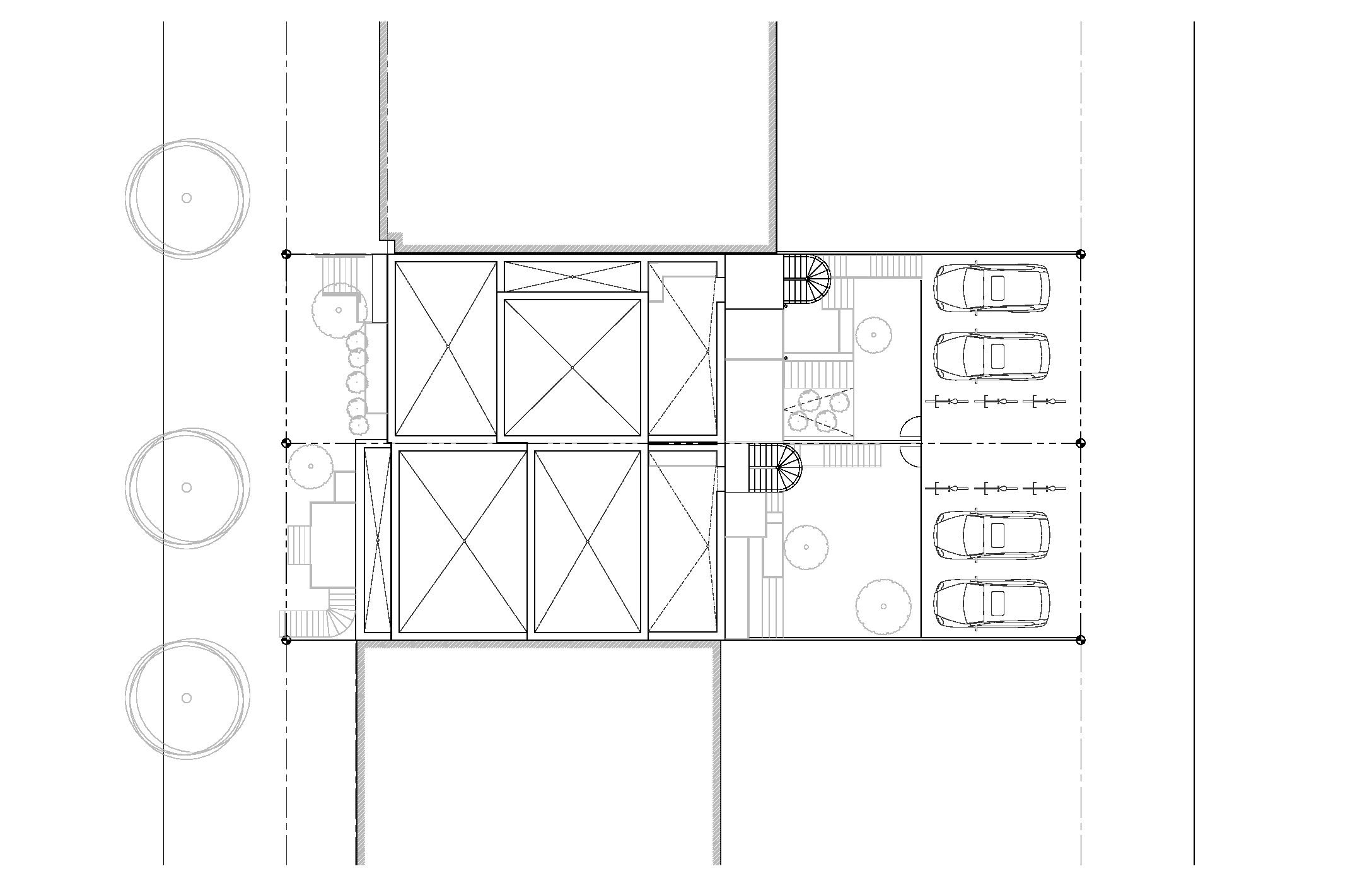